JPL and d’Vinci Donate Video to YWCA through Intern Program

JPL and d’Vinci summer interns partnered with the YWCA Greater Harrisburg to create a pro-bono video to create awareness about Camp Reily, the YWCA’s summer camp program. Camp Reily is an outdoor summer day camp that encourages children to explore and learn about nature, creativity, and teamwork in a safe and enriching environment. The YWCA Greater Harrisburg will be featuring the video project at their Fall Fest on September 24 at Camp Reily. 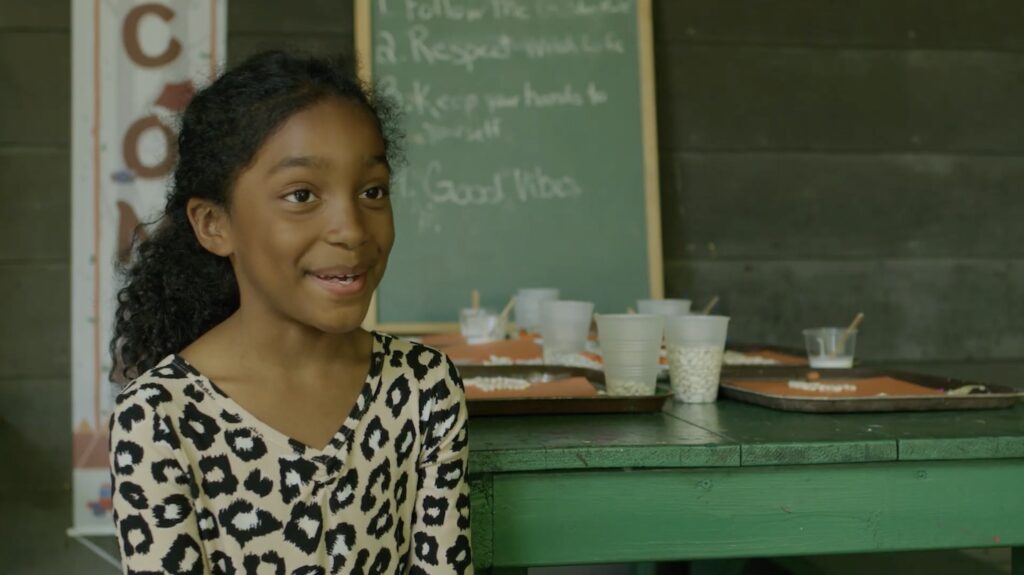 “The JPL and d’Vinci intern team really brought to life the essence of Camp Reily and what it’s meant to be in our community – a safe, enriching environment for children to spend their summers outdoors, where they may otherwise not have that opportunity,” says CEO Mary Quinn. “This video project beautifully captures our campers’ experiences and gives voice to the impact this program has on our participants. Camp Reily is such a meaningful part of our mission, and we are so thankful to the team for their coordinated efforts and continued support of the YWCA.”

JPL has been donating communications and marketing expertise to area non-profits through its intern program for more than 20 years. To learn more about the YWCA Greater Harrisburg and Camp Reily, visit their website, Facebook, or Instagram.